Completing an foreign trade is not an easy thing.And after a long negotiation,our Indonesia client place an order for HZS25 concrete batching plant to us.
HZS25 concrete batching plant is a mini type that usually used for small constructions. This set of batching plant is belt convery type,modular design,with great mobility,full-automatic control.Controling the batch plant is easy to learn,because it is electric to operate.It adopts combined structure and modular unit, convenient to install and remove.The mixing and aggregate lifting system adopt JS500 double-shaft compulsory concrete mixer which offers high quality and efficient mixing.There some pictures for the package and shipping.Because of the batch plant is too large to put it into the container,so we dismantled several parts so that it can be placed in container.Its cement silo is sectional type and easy to assemble and dismantle. 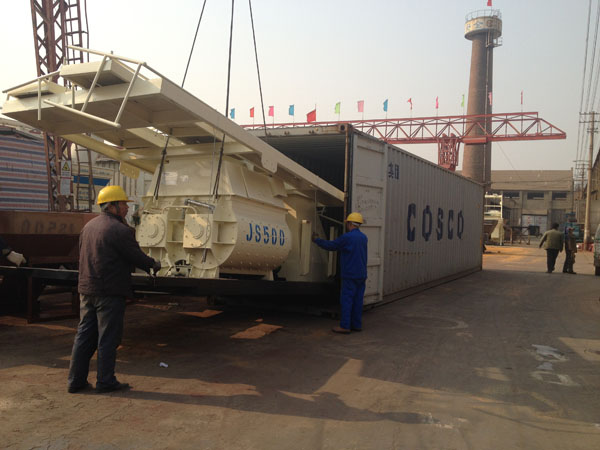 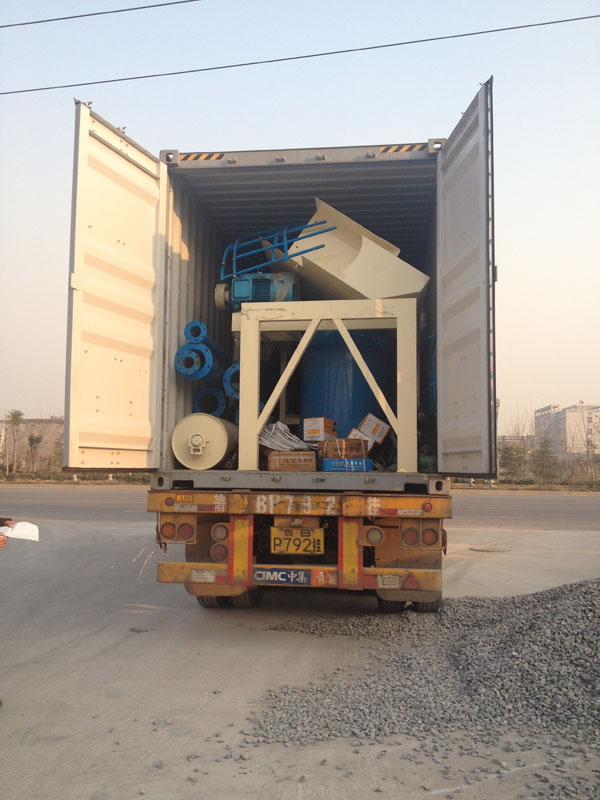